Some beliefs have the power to stop you in your tracks. If you believe that you could never run a marathon, you’d never try. Some toxic beliefs can permeate multiple areas of your life. Believing you can never learn to play the banjo doesn’t have the same negative impact as the belief that you’re too old to follow your dreams.

Some beliefs have the power to stop you in your tracks. If you believe that you could never run a marathon, you’d never try. Some toxic beliefs can permeate multiple areas of your life. These beliefs are more damaging than general beliefs. Believing you can never learn to play the banjo doesn’t have the same negative impact as the belief that you’re too old to follow your dreams.

What is a toxic belief?

A toxic belief is a deeply held thought that drives all your actions. It can have a dramatic impact on your relationships, career, health, and overall happiness.

Once you identify your toxic beliefs you can challenge them by asking yourself What evidence do I have to support/disprove my belief?

Keep challenging these beliefs until they are proven true or false. As you learn more about what works for you it will be easier to identify other negative beliefs that are holding you back.

5 Toxic Beliefs That You Need to Let Go Of Today

I don’t think anyone really believes they’re too old to do something, but we say it as a way to convince ourselves that it would be impossible. This isn’t true; age has nothing to do with your ability to achieve your dreams and goals. No matter how old you are, you can start at any time and make real progress.

Failure is normal.  Nobody wants to be a failure. But what is failure? And who decided it was bad?

If you’re living, you’re also failing from time to time.

If you’re going to achieve your dreams, you’ll fail at times. What matters is how you choose to deal with that failure and whether or not you keep moving forward despite it all.

You may have failed before, but that doesn’t mean you will forever be a failure—it just means there are things about yourself and your life that still need improving.

The trick is to fail in the right way and make good use of it. Failure is nothing more than an undesired result.

Take the opportunity to learn from your failures and adjust your approach. If one way doesn’t work, try another. If you continue to improve your method, how can you possibly fail over the long haul?

The past dictates the future

If you believe that your past is destined to repeat itself, there’s a pretty good chance you won’t take positive steps to change it. Be proactive about eliminating toxic beliefs such as Everything I do turns out terrible or I always feel anxious around strangers. These negative thoughts can manifest themselves in several different areas of your life and keep you from reaching your full potential.

You have an amazing ability to change and adapt. Just because you’ve been lazy, made poor choices, been uneducated, had poor social skills, or self-destructed in the past doesn’t mean the future can’t be different.

The past only affects you if you permit it.

You can choose to drop the past and live in the present, so you create your future.

People will criticize me, laugh at me, or think little of me

You’re right. They will. This isn’t an inaccurate belief, but it’s harmful to be concerned about the opinions of others. No matter what you do, there are people that won’t be impressed. And there’s always someone ready to make a negative comment. Why do you care?

Thinking that you're not good enough doesn't just keep you from achieving your goals—it can also be detrimental to your relationships. For example, if you think that people will only like you if you do things for them or give them material things, then it's unlikely they'll want to spend time with you in any capacity.

But if you recognize your self-worth and how worthy of love and respect you are, then it becomes easier to draw people into your life who value that about you.

I’m not smart enough, educated enough, special, or fill in the blank.

No one is good at everything. You can learn to be good at whatever skill you’re lacking. Don’t know how to save money? Read a book. Not good with people? Take a class. Lacking in real estate knowledge? Find a mentor.

You might be one of those perfectionists who think that everything must be perfect before you give it a go. Or, you may think that your skills aren’t up to par. If either is true, you won’t move forward because there’s always something wrong with what you do.

You might believe that you’re not good enough for success, or that you don’t deserve to be happy. These are harmful beliefs because they can prevent you from accomplishing your goals. If you want to improve every area of your life, including business, relationships, and health, get rid of these toxic beliefs.

Successful people are often surprisingly ordinary. You don’t have to do anything spectacular to have spectacular results. You can find or create whatever you’re currently lacking.

How To Release Toxic Beliefs

You can’t overcome a belief if you don’t know what it is. Once you’ve identified one toxic belief, use these tips to find others lurking in your life.

Identify any negative self-talk. As you go through your day, take note of any time you judge yourself or put yourself down. These might be thoughts like I’m an idiot or I’m such a fool. Start monitoring for these negative statements and stop them before they become ingrained in your mind as beliefs.

Seek support from others. When you have toxic beliefs about yourself, it can be hard to do anything about them. Having others around you who will help remind you that your belief isn’t true is a huge step in overcoming your negative thoughts.

A toxic belief could be holding you back from the success you deserve. These negative beliefs are difficult to recognize because you’ve been carrying them around for so long.

Do a personal inventory and evaluate all the beliefs that inhibit you.

How do you know they’re true?

What are they costing you?

Get rid of them and proceed to bring your dreams to life!

I HELP WOMEN succeed in life and business

Fueled by equal parts oat milk lattes and passion alike, I spend my days coaching, building things, researching, and figuring out ways to help women change the world while finding, understanding, and loving themselves and their unique individuality. 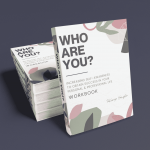 A complete journey of self-awareness and how to use it to become more fulfilled, confident, and successful in your personal and professional endeavors.

TaKenya Hampton/On The Grow Up LLC is a participant in the Amazon Services LLC Associates Program, an affiliate advertising program designed to provide a means for us to earn fees by linking to Amazon.com and affiliated sites.

self awareness | Self Actualization | Self Love

find your way around 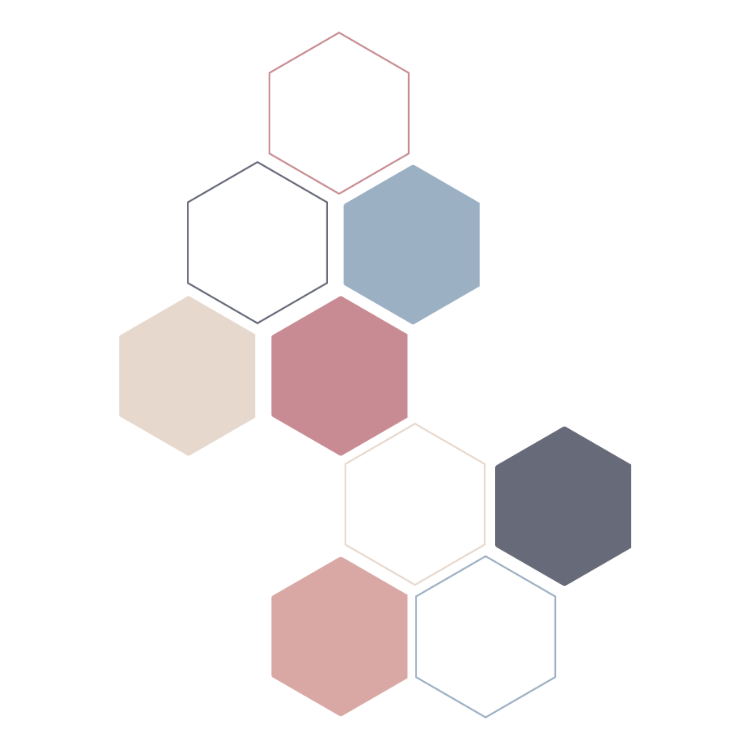 You deserve a
space to grow
into who
you are becoming...